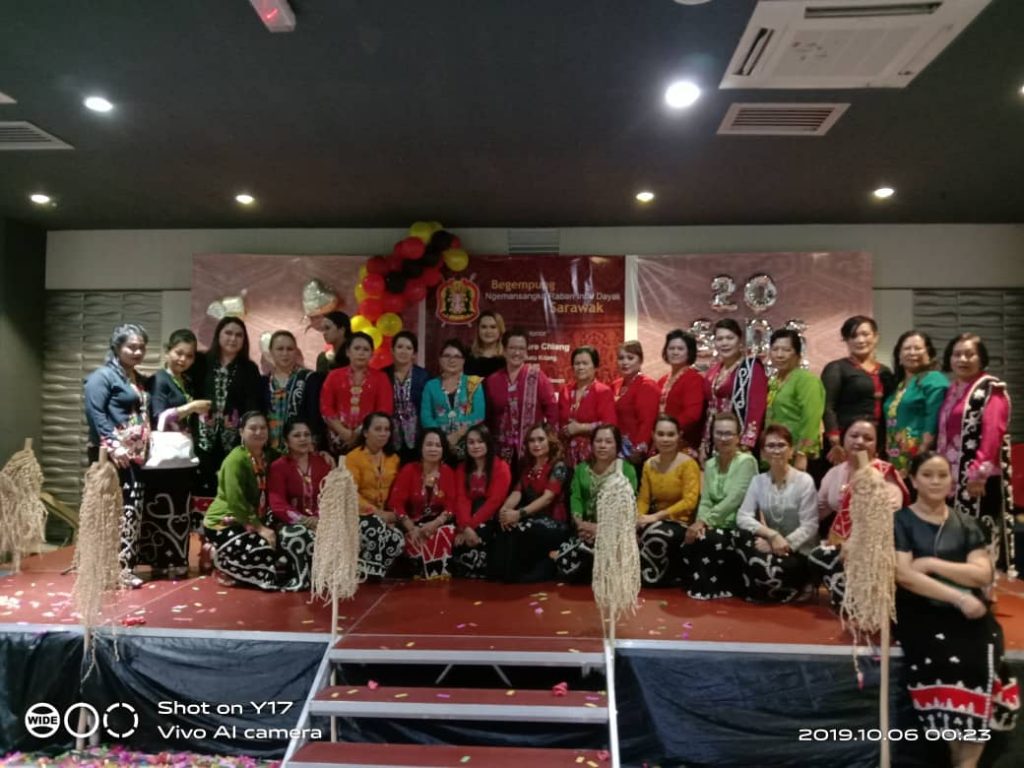 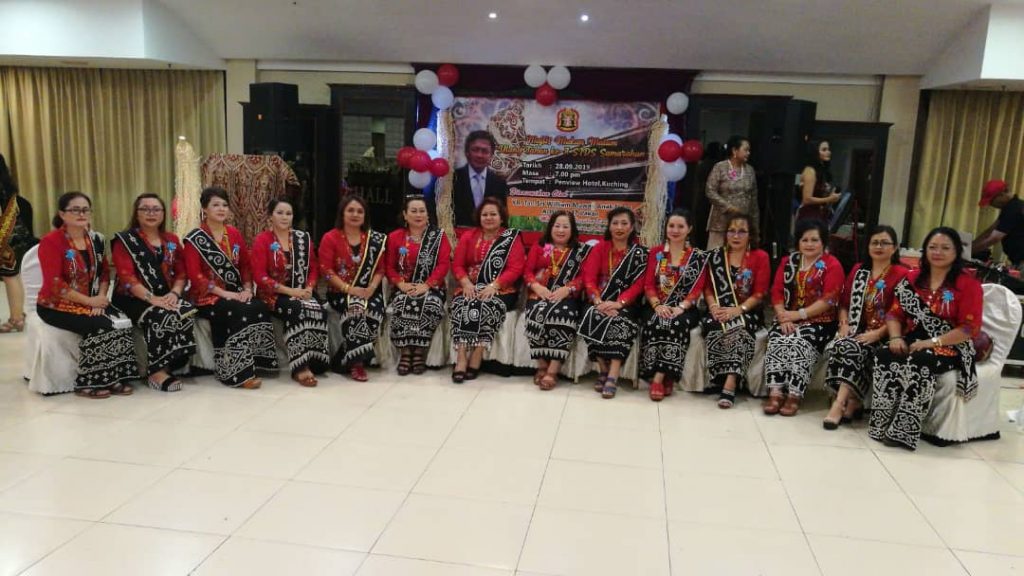 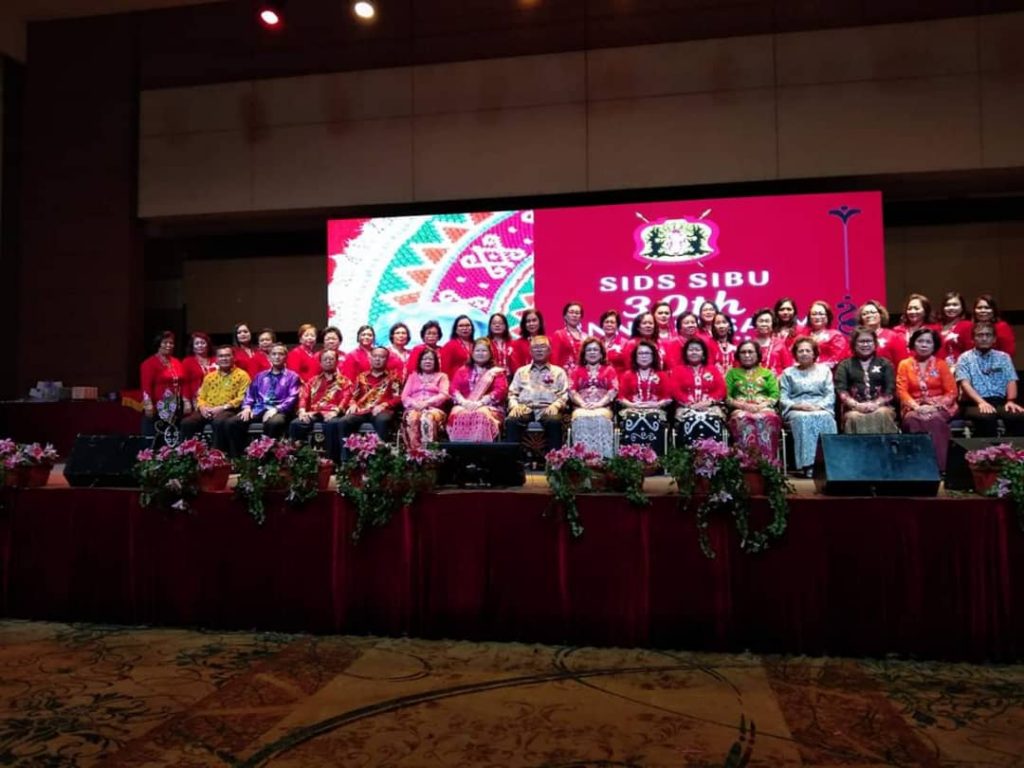 SIDS Sibu Branch organised its Leadership Training and it was attended by 42 SIDS leaders from Central Region branches.  The worshop was facilitated by Mr. Telemachus Lo, Director and Learning Facilitator from SMT Learning Solutions.

The objective mainly for Sarakup women 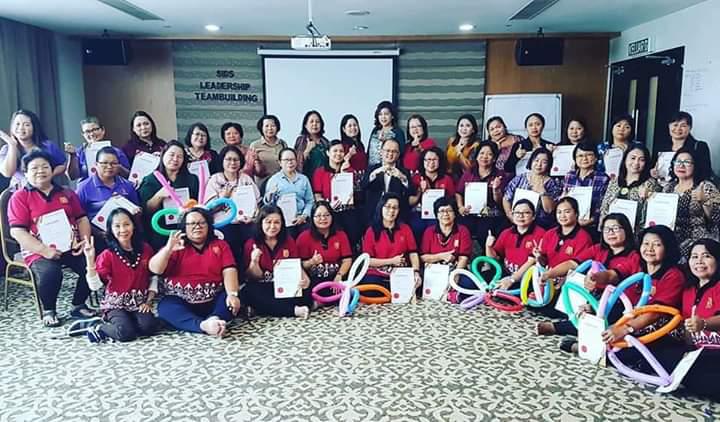 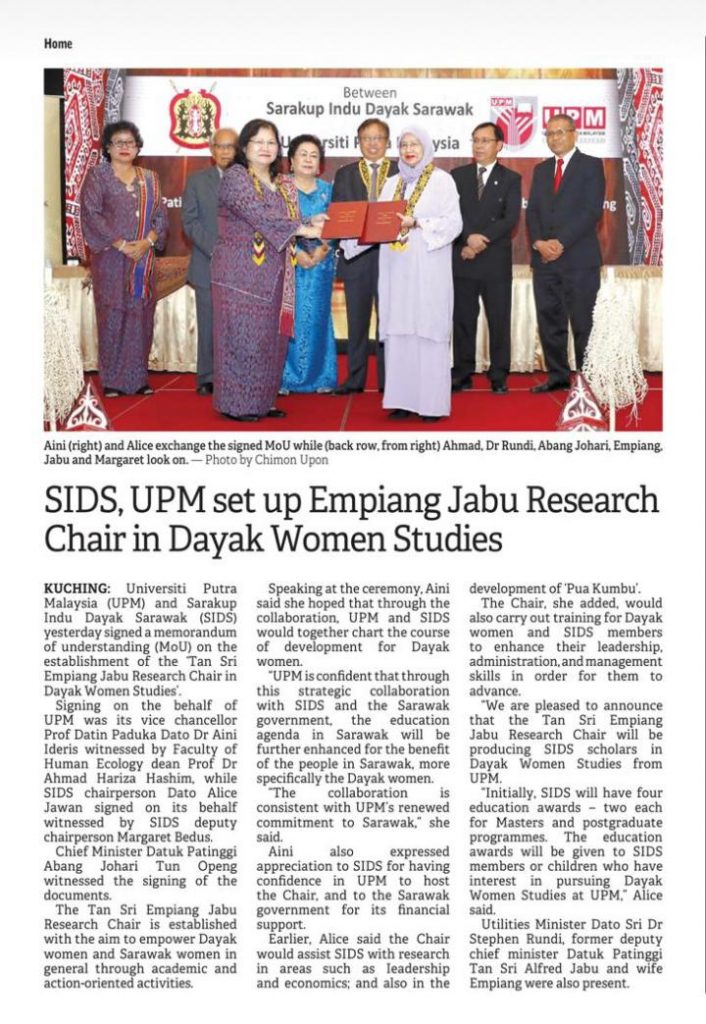 On the July 6, 2019, about fifteen (15) members of the SIDS Supreme Executive Committee visited SIDS Bajong Branch as part of their outreach and training program to the rural community.  The session was held at Rh Ungga in Sebuyau.

There were about sixty (60) SIDS Bajong members including the residents of Rh Ungga attended the function.  Dato Ir Alice Jawan, Chairman of SIDS, in her speech highlighted several issues relating to the way forward for Sarakup Indu Dayak Sarawak (SIDS) and the roles of each member towards the development of the association.

The ladies at the longhouse and also members in Bajong were taught on beading a necklace, as a potential to increase family income and learning art of beading craft.

SIDS   organized its first Strategic Planning Workshop on the 23 – 24 February 2019 in Kuching and it was attended by 66 SIDS leaders from 26 branches, 2 pro-tem branches, and the Executive members.  The workshop was facilitated by Dr. Florince Christy of Futuristic Communication Management Services Sdn. Bhd.

The main objective of the workshop was to formulate common values and the future direction of SIDS.  Several different exercises were carried out.

These are the recommendations/ resolutions made at the workshops:-

One of the common vision of SIDS leaders is to have a headquarter in each division/branch.

At this TGA, YB Tan Sri William Mawan was re-elected (uncontested) as the President SDNU 2019 – 2021, and the Chairman SIDS will be Vice-President.

END_OF_DOCUMENT_TOKEN_TO_BE_REPLACED

Sarakup Indu Dayak Sarawak (SIDS) had several discussions with Mahkamah Bumiputra Sarawak and Majlis Adat Istiadat Sarawak to organize course/seminar/brief for SIDS members.  We are thankful to the Datu Michael Dawi of Mahkamah Bumiputra Sarawak for making this a possibility in 2019.  Together we had conducted 3 series of courses for about 600 members in the State, which we had divided into three zones, southern, central and northern.

The course/bried was called ‘ Taklimat Pengurusan Kes-Kes Mahkamah Bumiputra (Modul M1) untuk Sarakkup Indu Dayak Sarawak’ and held in 3 zones.  The 1st taklimat was held in December 2018 for the southern region, covering Kuching, Samarahan, Siol Kandis, and the neighboring branches.  The 2nd course was held in Sibu on the for the central region with branches from Sibu, Sekuau, Kapit, Bintangor, Sarikei, Pakan, Julau, and neighboring branches including new branch Selanggau and Mukah.  The 3rd course was held in Miri on the 27 April 2019 for the branches in for the northern region branches of Miri, Bintulu, Niah, Kemena (new branch), Limbang, Lawas, and neighboring branches.

It was a great learning experience for the members.  Datu Michael Dawi and Dato Ir. Alice Jawan both spoke at the briefings in Sibu and Miri, whilst in Kuching, Dato Alice was represented by the Deputy Chairman, Mdm Margaret Bedus.